MAURITIUS – FOR A HOLIDAY THAT WILL CAPTURE YOUR HEART

You will already have heard about the startling array of water sports that its waters are tailor made for. A leisurely snorkel in a lagoon, diving on a shipwreck, spotting sea turtles from a seaplane, skimming the waves on a sunset catamaran trip, throwing up spray on waterskis, big game fishing for marlin or taking to the air for some high-adrenaline kite surfing at One Eye – the world-famous wave riding spot off Le Morne peninsula. All aquatic tastes and levels of expertise are catered for in the crystal-clear waters that surround the Mauritian coastline.

But there is so much more depth to its charms than the easily recognised picture postcard ideal of an Indian Ocean holiday. Mauritius holds an array of exquisite secrets that it is just waiting for you to uncover. 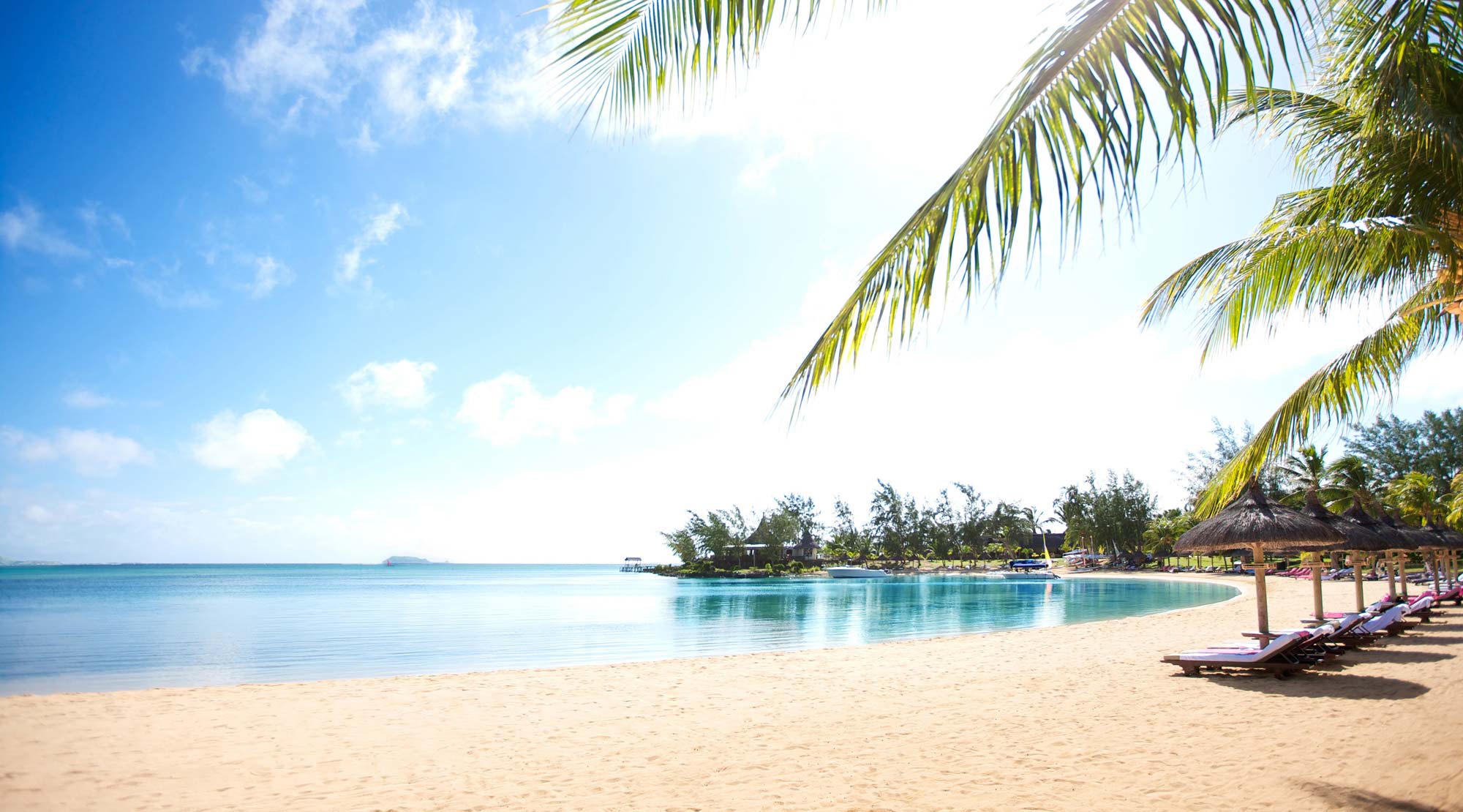 With its rich colonial history that has shaped its friendly and welcoming plural society, this volcanic island has a verdant, mountainous interior that lends itself to much more than sun, sea and sand.

The mountainous landscape and tropical climate that saw the rise of the island’s tea and sugar plantations are also ideal for exploring the rainforests, waterfalls and hiking trails. Indigenous wildlife including the pink parrot and the giant tortoise can be viewed on foot or from horseback, quadbike, or buggy.

You can visit colonial mansions, taste the rum that the island is becoming increasingly famous for, forage through colourful markets, perfect your swing on internationally renowned golf courses, fly down the longest zip line in the Indian Ocean, discover exotic wildlife in a safari park, swim beneath waterfalls and practise yoga against a tropical sunset.

The Weather to Expect in Mauritius

Mauritius benefits from a tropical climate which is generally sunny and warm all year round.

Temperatures peak in the summer months which run from November to May. At this time of year, you can expect temperatures to range from 25 to 33 degrees Celsius.

Winter runs from May to October with July being the coolest month. Winters are warm by European standards. The temperatures generally range from 19 to 26 degrees Celsius.

The rainy season is between January and March when it can get quite humid. Fortunately, the coast benefits from a constant sea breeze and the balmy sea is available for cooling off. If all else fails, there is always the trusty air-conditioning. This is also cyclone season. Cyclones bring strong winds and heavy rain. They generally last a couple of days and Mauritius experiences three or four a year on average.

The hours of sunshine vary very little over the year, thanks to the island’s proximity to the equator.

Sea temperatures are always good for swimming, varying from 24 degrees in winter to 28 degrees Celsius in summer.

Local currency: Mauritian Rupee, although all of the hotels will accept major credit cards and some will accept dollars and euros.

Tipping: Is not compulsory. All tipping is a gesture of appreciation for excellent service of which there is plenty. When you tip, a rough guide of between 50 and 100 rupees for a service is sufficient. You can add approximately 5% of incidental expenses to your bill when departing your hotel rather than constantly tipping during your stay.

Driving: A valid international licence is required to rent cars. You must have your driving licence with you at all times. Drive on the left-hand side of the road and give way to the right. Be careful when driving at night as pedestrians and unlit motorbikes present serious hazards.

Languages spoken: English is the official language but French is spoken widely in shops as is the local language Creole. Most hotel staff speak 2 or 3 more European languages.

What to wear: Beach and casual wear but remember to bring long trousers, tops with sleeves and proper shoes if your hotel has a dress code for dinner. In winter (May to October), make sure you carry a light cotton extra layer for the cooler evenings. When visiting religious places, show appropriate respect with your choice of attire and follow the accepted practices before entering religious premises.

Passports and Visas: A full passport with at least six months’ validity on arrival in Mauritius is required. All visitors must also have a return air ticket. In general, nationals from the European Union, the USA and the British Commonwealth do not require a visa. Travellers from some other countries may require one though.

Medical Facilities: Free public medical services are widely available. Most hotels have an infirmary staffed by a qualified nurse with an English-speaking doctor on call 24hrs a day. The capital, Port Louis, has a large, modern hospital offering a full range of medical facilities. Normal travel and medical insurance is required.

Vaccination Requirements: Mauritius is free from malaria and typhoid so vaccinations are not necessary for a visit to the island. However, it is advisable to seek advice from your own doctor regarding the current vaccination status prior to travel.

Electrical appliances: British plugs will work in Mauritius but many sockets are French so it is worth bringing some adaptors. All hotels are equipped with hairdryers and shaver sockets.

Nudism and Topless Sunbathing: Are frowned upon on the public beaches. No hotel permits nude sunbathing, some may tolerate topless sunbathing.

Culture: The population is made up of Hindus, Creole, Chinese, Muslims and Europeans.

Mauritius is very well connected and serviced by several top class airlines. There are plenty of direct flights from the UK with Air Mauritius, the local airline, from London Heathrow and with British Airways/Thomson’s Dreamline from London Gatwick. There are fortnightly flights from Manchester in peak season (November to April). Emirates provides the best non-direct service flying via Dubai and their prices are very competitive.

Let our team know where you are flying from and they will research the best route.

The most popular 4 Airlines are:

Air Mauritius www.airmauritius.com/ has 30 flights every week from all European major cities

Air France www.airfrance.com in conjunction with Air Mauritius have 15 flights to and from Paris every week.

Other Airlines Flying into Mauritius:

The Airport in Mauritius is called Sir Seewoosagur Ramgoolam (SSR) International Airport. It is located on the south-east of the island and has many services you would expect from a small airport including:

Premiere Escapes can arrange your transfer to and from your accommodation. Depending on which resort you have chosen there are a variety of options including:

What to See & Do in Mauritius

There is so much to enjoy on this paradise island that a simple list won’t cover it. Visit our EXPERIENCES PAGE to find out more.

A World Within One Island

Please call one of our specialist advisors in person

Feel free to email us with any queries or questions about your holiday in Mauritius.

We’d love to chat with you via WHATSAPP